Synopsis: Anna, passionate by Pole Dance, decides to be the only architect of her proper life by giving up with her job, and aiming to live her passion. Remaining in one’s lucrative job without holding a passion for it has become a classic dilemma that many of us may face today in our society. 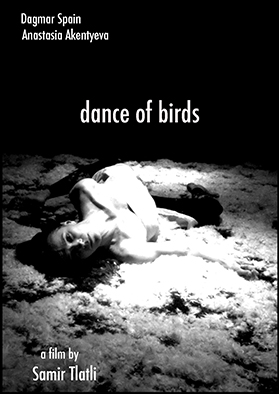 A dance scene from the short film “dance of birds” :

Synopsis: Whereas the rapper is singing in the street about world revolutions and trying to get the passers attention for some coins, a beggar shows up and sits down right beside him. How would be the passers’ reaction?